In the modern era, mobile devices have become the most popular and useful gadget. It provides numerous benefits such as instant communication, social networking, web surfing, GPS, and various other productivity mobile applications.

Mobile applications which are also known as apps have become the most crucial part of every organization. Everyone wants to incorporate apps in their workflow to easily access their work from anywhere.

Whenever we talk about developing an app, a dilemma arises whether to choose a native app or a hybrid app.

Before selecting the app, first, you need to ask yourself what is your objective for the app, what do you want to include in the app, the budget for the development of the app, and a lot more.

After you get the answer to your app-related questions, you can explore here the information about Native and Hybrid apps. 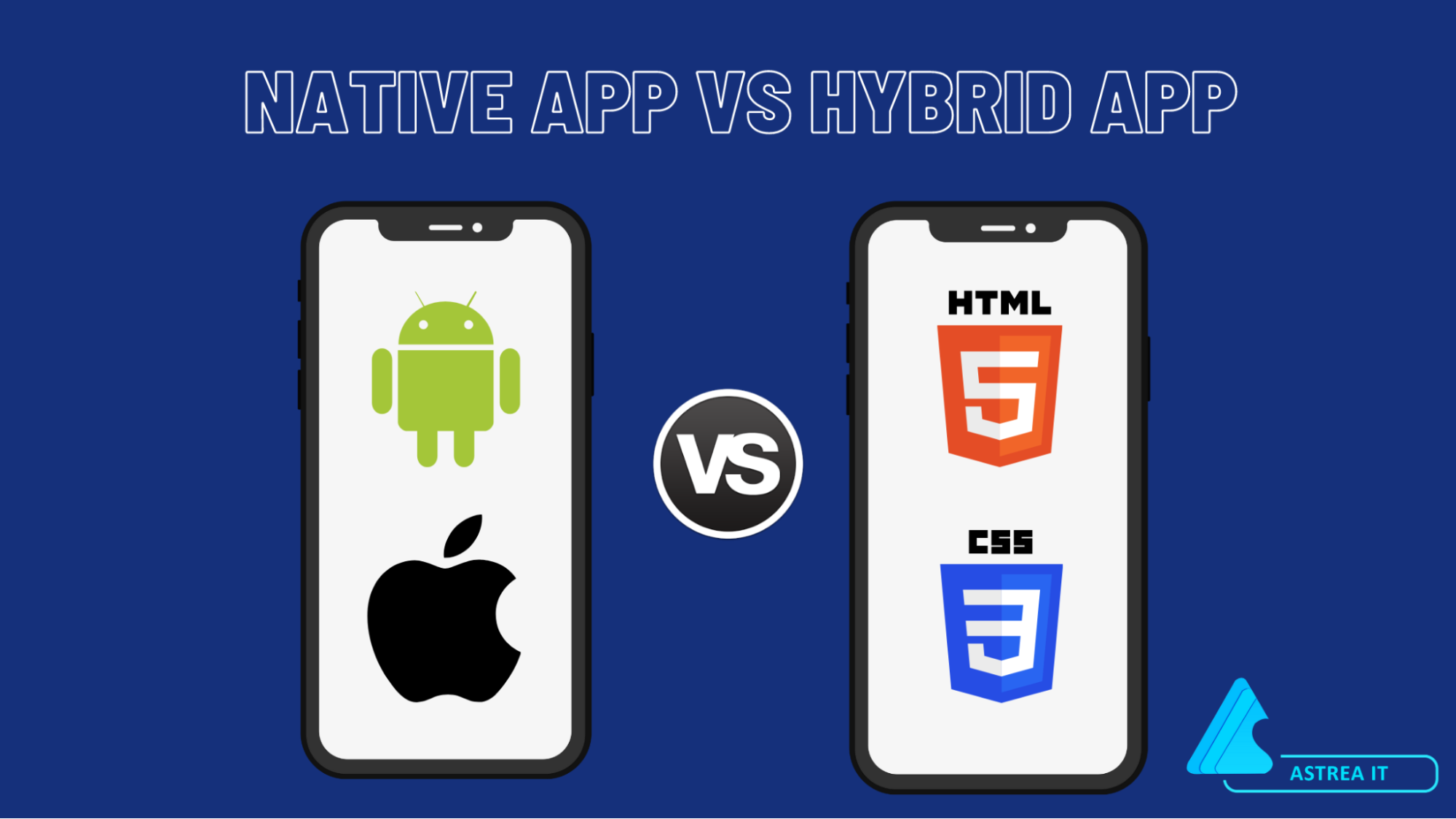 Native mobile apps enable the user to access all of the native user interface controls and layouts.

The development of Native apps requires a larger budget and a bigger team size, in case you wish to launch your application on both iOS and Android.

Hybrid apps combine the elements of both of the native and web apps. The Hybrid apps look like native apps but the application is coded using the web technology languages such as HTML, CSS, and JavaScript and then condensed into a native app.

The Hybrid app works as a web app and it easily gets installed on a device similar to the native app. With the help of the API ( Application Program Interface ), Hybrid apps provide full access to the mobile device’s features.

Hybrid Apps can only work online, these apps can’t operate in offline mode. The Hybrid app has the same functionality as a web app as it is a web-based application.

These apps can be developed more easily than native apps and require less maintenance. The speed of the hybrid apps depends on the user’s browser speed and that’s why the Hybrid apps don’t run as fast as native apps.

You can build the Hybrid apps on a single base which allows you to add new functionalities to the multiple versions of your app.

From the above details, you might have built knowledge about Native and Hybrid apps with their features. Both Native and the Hybrid applications have their pros and cons. Deciding on which app to choose depends mainly on the requirements of the organization.

Also after your consideration, it’s important to discuss with your app developers who can bring your ideas in the best possible manner. Working with a professional outsource development team can also be a good way to make your mobile app development project feel like a natural transition.